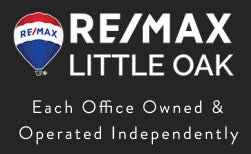 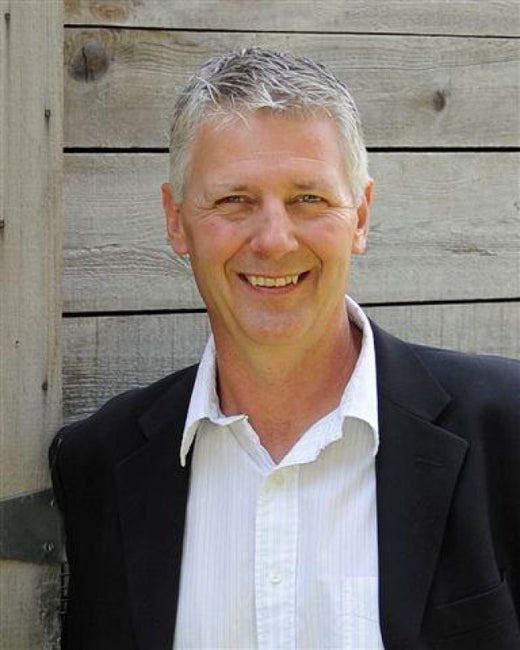 Ron Falk has been licensed since February 1978 - that’s 42 years in the biz! Before this, Ron grew up working for his Dad who was a builder, starting at the age of 10. He started doing clean-up, and then worked his way up to being a carpenter.

Ron works in and around the Abbotsford, Chilliwack, Langley, and Mission areas. He has gone farther than that, but the Valley is his main area. The flexibility, independence, and the ability to be in charge of his own business are some of the things that Ron enjoys the most about his job.

He is also a bit of a motorcycle fanatic. Ron currently has five bikes, and he rides as much as he can. Travelling by motorcycle is something he enjoys.

Ron and his wife have 10 grandkids, and they love spending time with them. He also still enjoys working with wood and finds himself working on projects, his most recent endeavour being his home renovations.